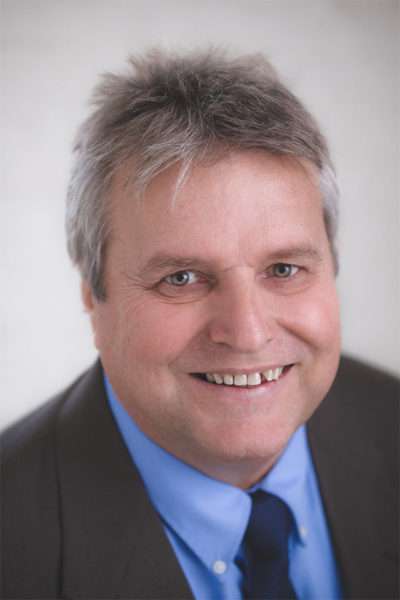 We are excited to announce Bryan Mitchell as the Lead Estimating Coach for STG!

Most recently, Bryan was the Vice President of a $58 Million contracting company in the Southeast, where he ran an estimating department of 6 estimators generating over $12 million in estimates monthly.  He led a service sales division of 10 salesmen and estimators and was responsible for creating and reviewing estimates to generate over $10 million in service sales annually. Prior to this, he spent 8 years selling estimating software and training estimators to use software to estimate Interior Construction, Fireproofing, Roofing, and Painting.  He was also involved with sales of CAD based metal roof estimating software. Bryan has been married to his wife, Linda, for 34 years and has a son and daughter who are both married and have blessed him with 3 grandchildren so far!  He spends his time between his home in North Carolina and a beach condo in Fort Lauderdale. In his free time, Bryan enjoys mountain biking, woodwork, golf, windsurfing and reading. Bryan will lead a weekly Estimating Coaching Call on Tuesdays at 4 p.m. ET.  He will be sharing his estimating expertise and experience in creating and leading a service-based sales organization.

Get excited, STG Community, Bryan is going to bring some insane value!