Pride Roofing: $0 – $4.3 Million of Residential Sales in 12 months, from a standing halt, out of his house, bootstrapped. Now Kris and his team are moving to brick and mortar.

State 1: Kristopher Wagner started his company and sold his first job on 3/15/2019. He had worked for a dozen roofing business and had already been trained by Ryan twice over while an employee of two companies.

State 2: By getting his team on the STG platform, he billed $4.3 million 12 months later. He did this out of his out, bootstrapped with 5 salespeople.  Now he projects $11.2 in year two of being in business.

Story: In 2016, Kris and I met at at CFS Roofing when I was implementing Followup CRM. I had a shorter and less developed sales training platform at the time, however, Kris had never had any formal sales training himself. He grew immediately and was later hired by a prominent roofing contractor in Pittsburgh after he moved there to support his mother. This Pittsburgh contractor brought me in to train their sales team as well, Kris took his game to another level. After he and I bonded at the hotel, we developed a strong personal connection after sharing our stories. This brought loyalty to one another and when Kris started Pride, he knew it would be a no-brainer to bring my more developed system on board. He said, “at Followup you taught what to do, with STG you also teach WHY you do it.” There’s no coincidence that he’s having success in year one because it’s cause and effect. Now he’s moving into brick and mortar and building a killer team of passionate and motivated young people who know nothing about roofing before coming on board. He’s more focused on the character because he has a system to support sales skill development. 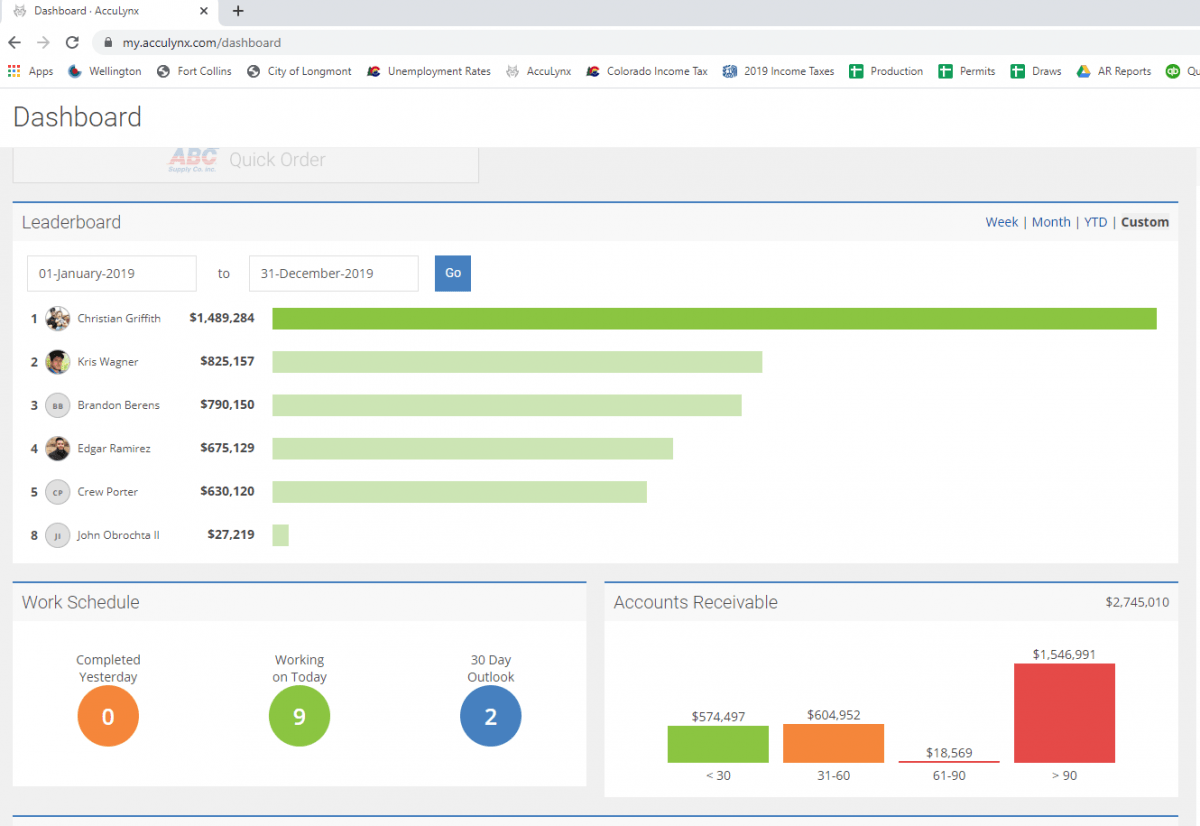